KwaZulu-Natal, meaning “Place of the Zulu”, was created in 1994 when the Zulu Bantustan and Natal Province were merged. Its capital city is Pietermaritzburg, and its largest city is Durban. With its mountains, rolling hills, its expansive shoreline beside the Indian Ocean, and its World Heritage Sites, KwaZulu-Natal is a place like no other.

KwaZulu-Natal is the birthplace of many notable figures South Africa’s history, for example Albert Luthuli, the first person outside Europe and the Americas to receive the Nobel Peace Prize.

Some of the notable attractions are the iSimangaliso Wetland Park and the uKhahlamba-Drakensberg Park, both of which have been named World Heritage Sites. Besides these breath-taking natural sites, there are major historical sites, such as the Battlefields region in and around the town of Ladysmith. All these aspects together, KwaZulu-Natal is loved and respected by tourists and residents, boasting cultures, cuisines and unforgettable experiences. 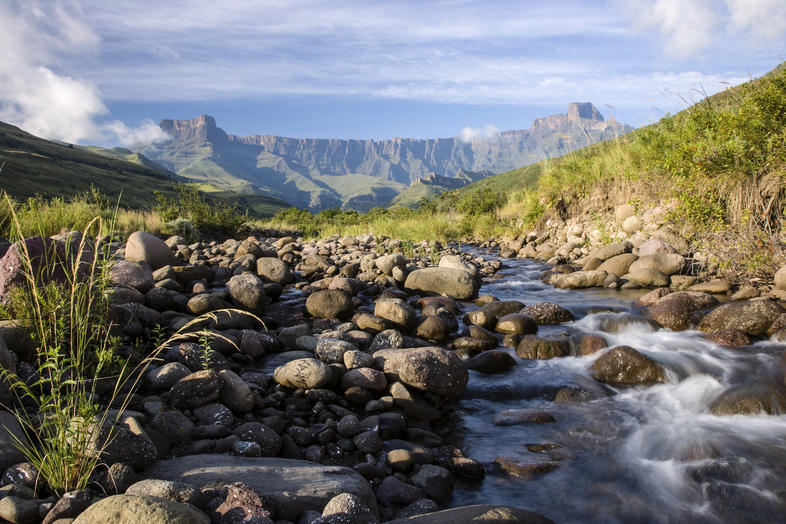 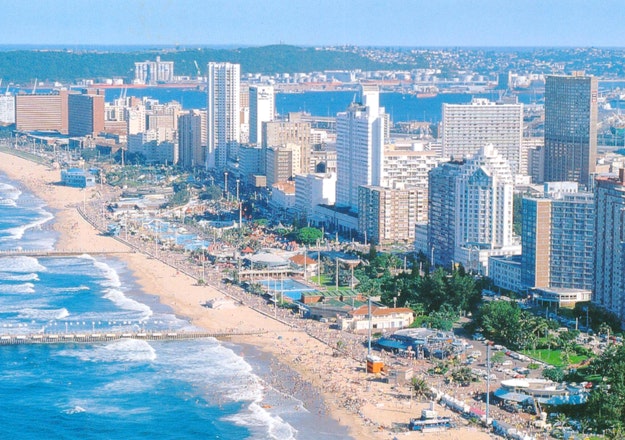 Contact us to arrange a home inspection anywhere in KwaZulu-Natal, and make sure the home you want lives up to the magnificence of the province at large.