Benoni is a city located on the East Rand of Gauteng Province. Affectionately named ‘the City of Lakes’, Benoni is well known for its breath-taking lakes- Homestead, Middle, Civic and Kleinfontein- particularly Middle Lake which is surrounded by trees and fields of green. The unique landscape, which is shaped by the many lakes in the district, has led to innovative design such as the Lakeside Shopping Mall which was built in the shape of a Mississippi Steamboat on one of the lakes.

Despite its unassuming presence and character, Benoni has produced some incredibly well-known persons, such as Academy Award Winning actress, Charlize Theron, as well as Princess Charlene Wittstock of Monaco, who grew up in Benoni.

Some of its notable attractions include Ashton International College which was founded in 1998, as well as Bunny Park which contains hundreds of rabbits and other small animals, aimed at entertaining children.

If you are looking to buy a home in the ‘City of Lakes’, make sure the home you choose is precisely what you want and need by contacting Home Inspection Services today! 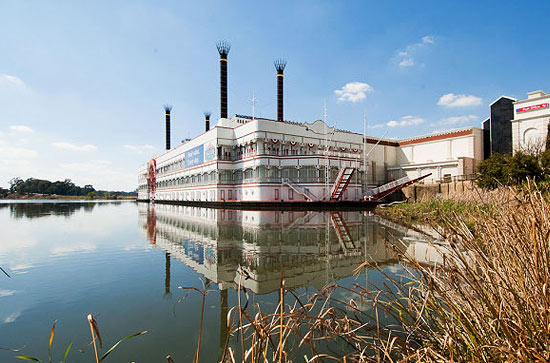