DMP Damp and Mould Professionals is a division of Home Inspection Services in South Africa.

We have earned a reputation for honesty, integrity, ethics and premium customer service. We do not engage in mould remediation, this would be classed as conflict of interest. All our mould samples are analysed by an independent laboratory accredited with (SANAS) ISO/IEC 17025 standards by the South African National Accreditation System.

Mould inspection reports are easy to understand and photographs inserted in the text. We report on all defects and water damage that lead to mould in your home or office. 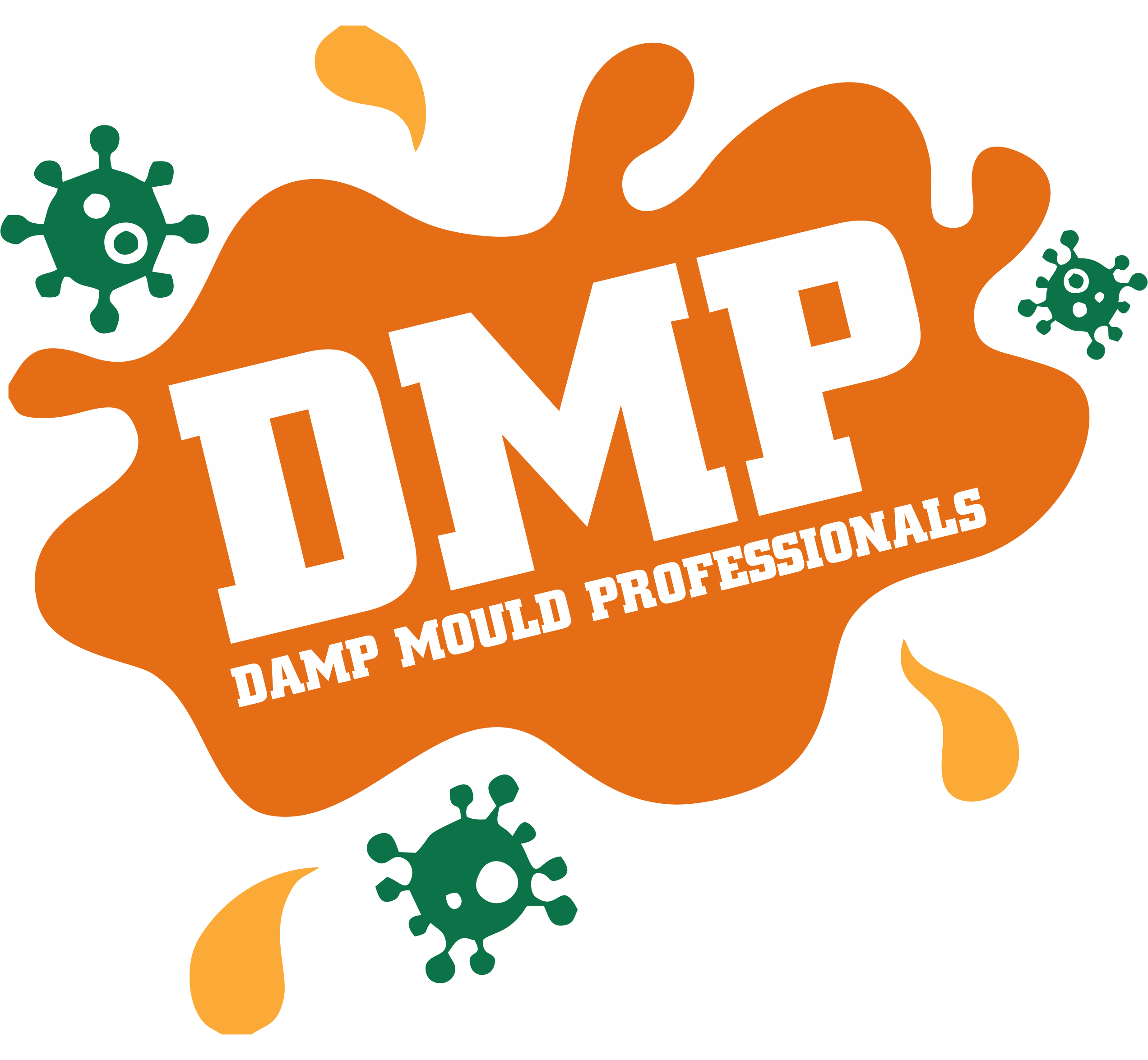 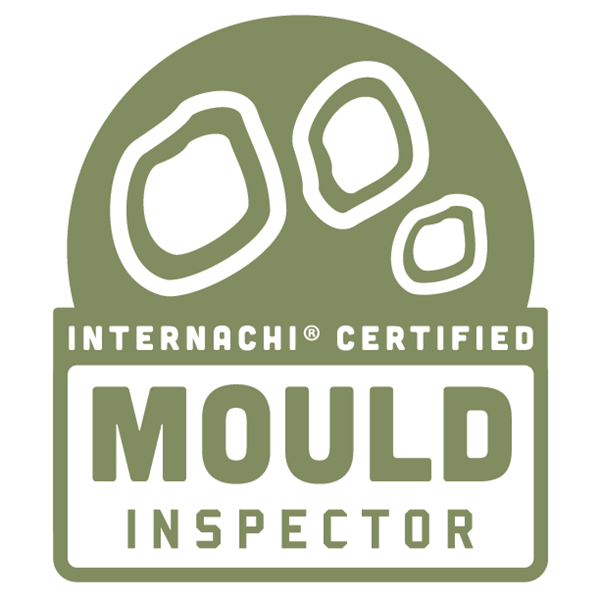 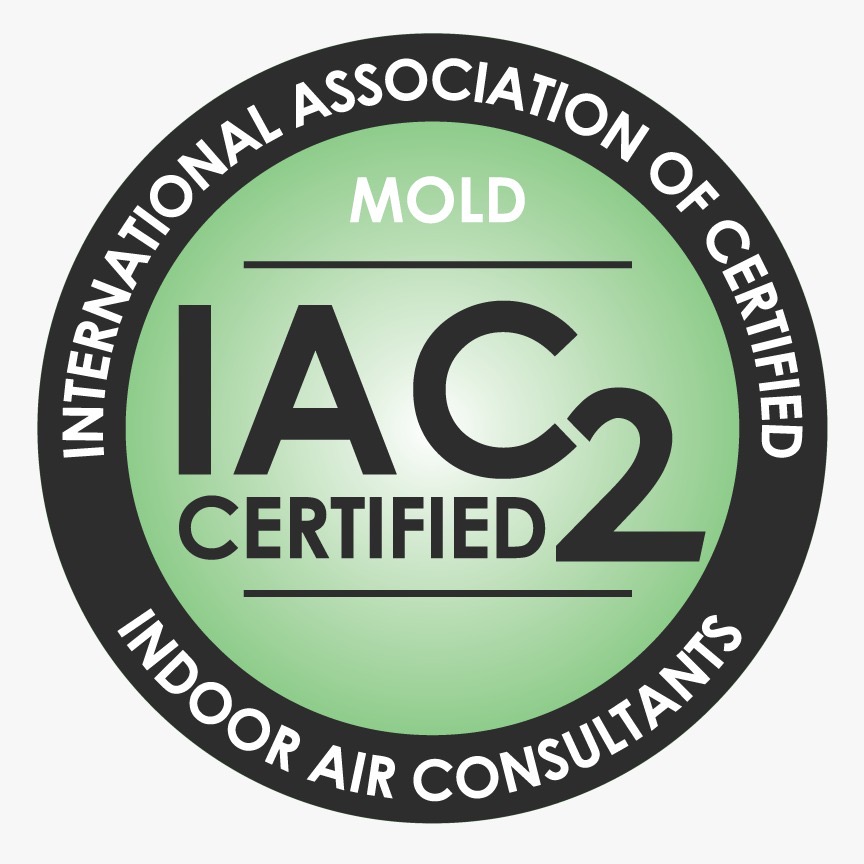 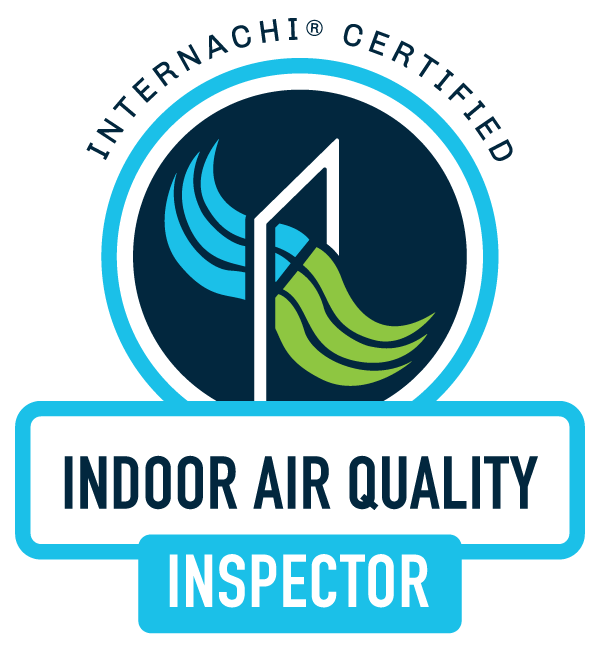 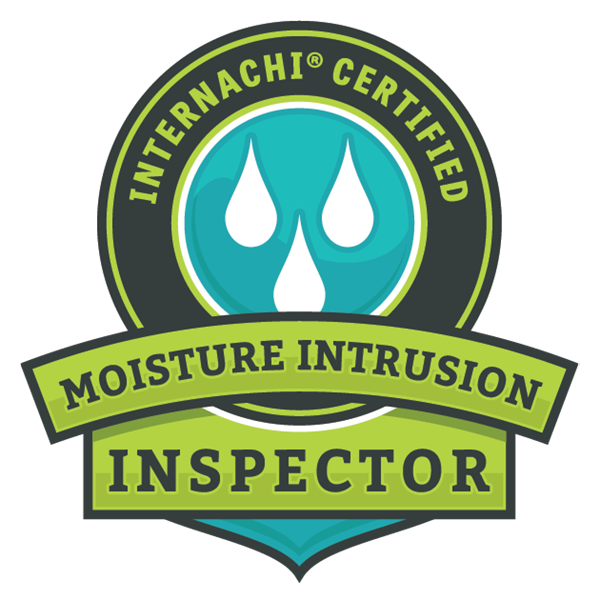 All of our Inspectors have the following qualifications:

Some Facts About Mould

There are over 100,000 mould species, some being more harmful than others. Most homeowners have the impression that mould is nothing more than a mere nuisance.

Mould invades homes all over the country and most people can handle low-level exposure, but the problem with mould is that it multiplies when it has access to moisture and organic material like food, soil, wood paper, leaves and fabric.

That once annoying household mould could be making you and your family sick. 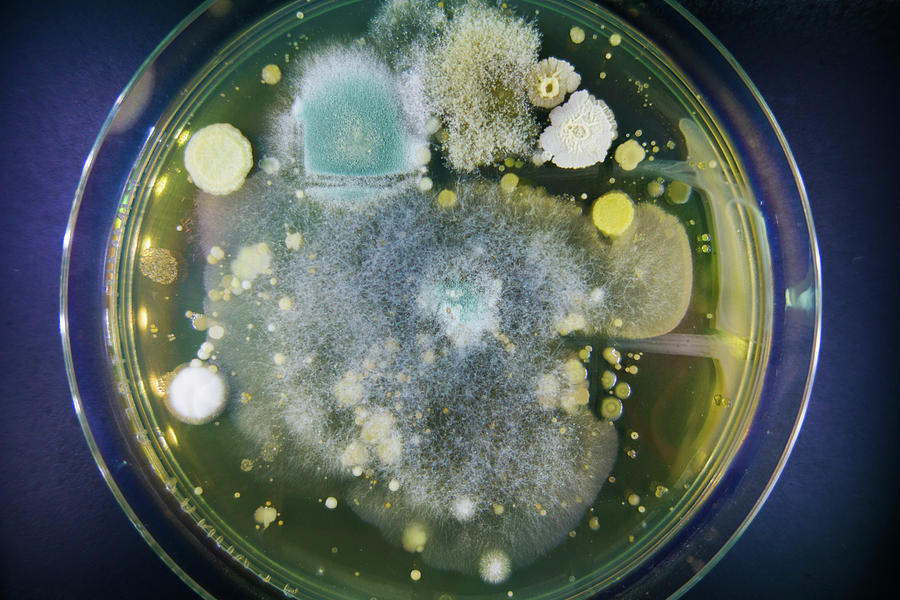 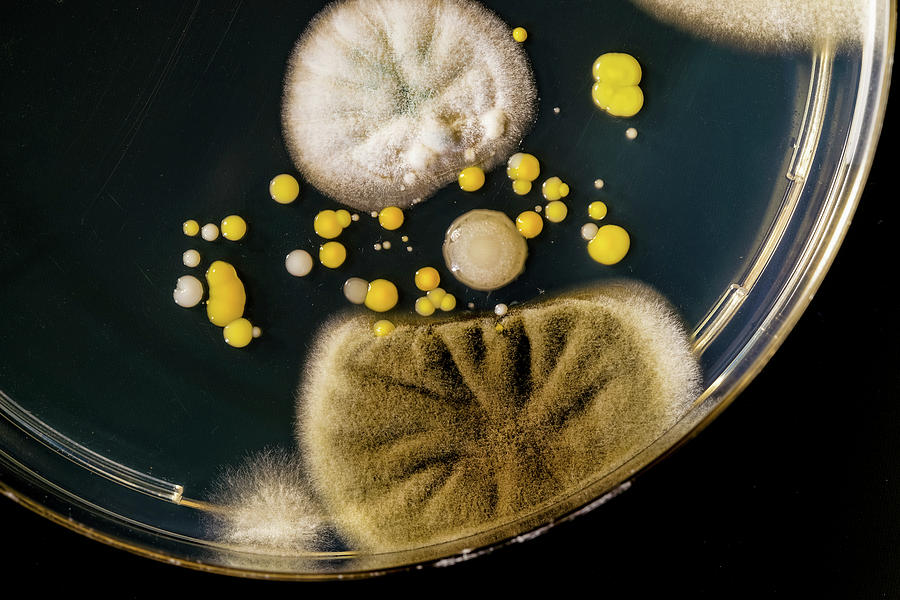 Attics – dark places that hold moisture – are popular places for mould to grow. Common attic mould has the potential to aggravate individuals who are allergic to mould. These people may break out in rashes, experience cold-like symptoms such as coughing or a runny nose, and may experience respiratory problems. Check attics often to prevent and detect mould growth.

The term “toxic mould” is somewhat misleading. House mould in itself is not toxic, but they do produce toxins that that are harmful to person’s health. Toxic mould exposure can lead to diseases that are mild in some cases but fatal in others. How a person’s body reacts to toxic mould exposure depends on the strength of their immune system. People with a weak immune system are the ones most easily compromised. There are three types of black mould that are less common but are considered very serious health hazards. Toxic mould such as: Stachybotrys, Acremonium, and Memnoniella require soaked cellulose (wood, paper, and cotton products) to grow. Such moulds may appear slimy when wet – with white edges.

Even if the mould growing in your home is not toxic, it will still stain, discolour, and deteriorate the surface it is growing on. 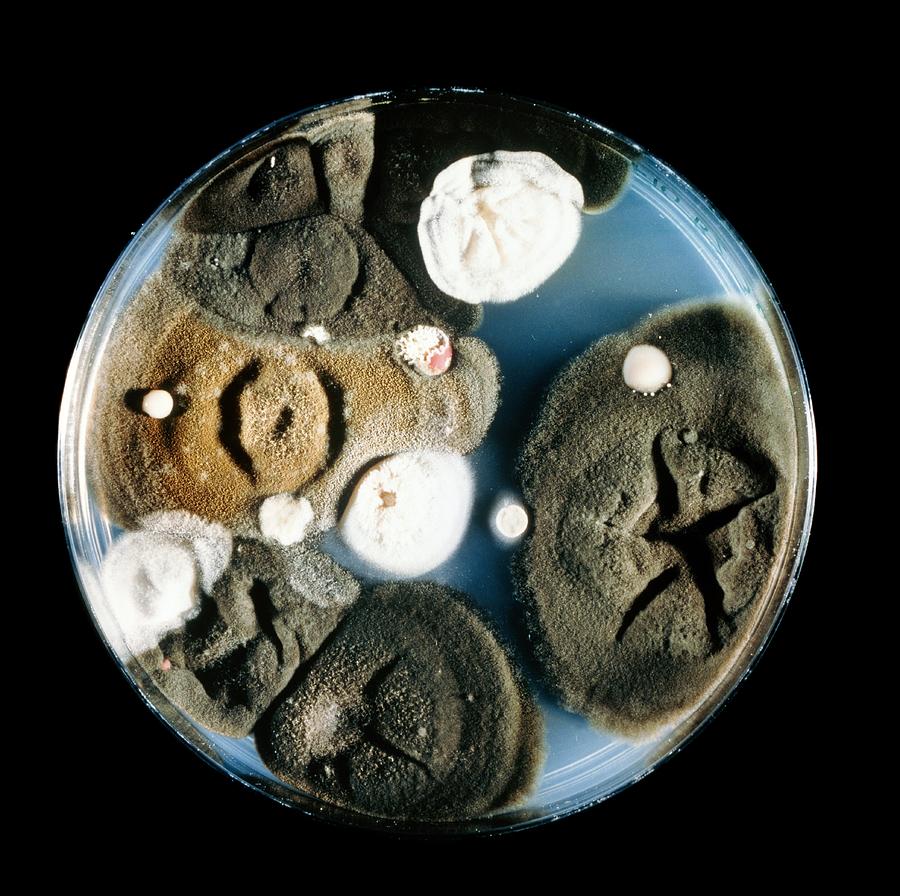 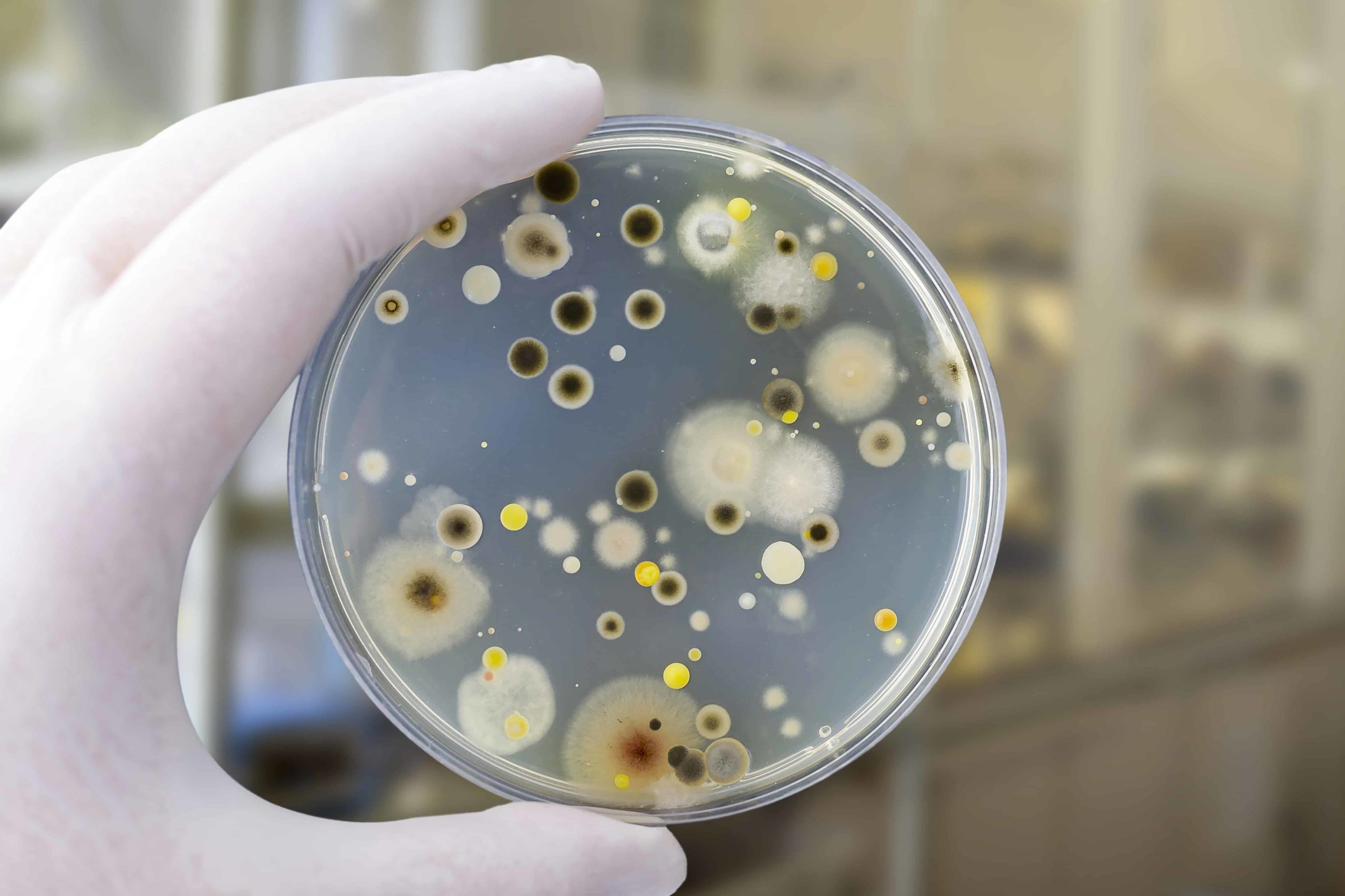 Symptoms of mould allergy may include – sneezing, runny nose, coughing, wheezing, teary and redness of the eyes, and skin irritation or rash. Asthma attacks may be caused by mould or mould spores in people who have asthma and are allergic to mould. Even in some non-allergic individuals, mould can irritate the eyes, skin, and airways. In some cases, people may develop sever reactions to mould exposure. Symptoms of severe reactions include fever and difficulty breathing. People with compromised immune systems or those with chronic lung diseases can develop serious infections of the lungs due to moulds.

It is not possible to predict the severity of the health risks associated with mould in the home. Allergic individuals vary in their degree of susceptibility to mould and the risk may also depend upon the extent and exact type of mould present.