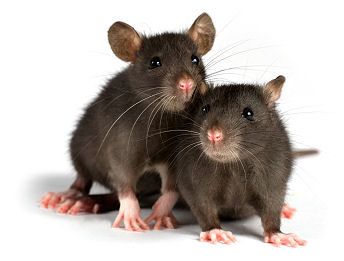 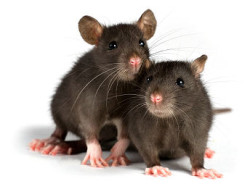 Rats and mice are two of the most common pests in the home, and people appear to live with them as a norm. Approximately 20% of the homes we inspect have a rodent problem, mainly in the roof space, but can also be in the kitchen. The incisors of rodents constantly grow, and their instincts drive them to gnaw to keep them worn down. The house mouse can adapt to most environments, and will move into your home at the slightest opportunity – they just need a gap of 7 mm to squeeze through.

They can cause extensive damage and will eat anything. Mice are able to reproduce when they are between 8 – 12 weeks old and typically live for between 8 – 12 months, by which time and produce up to 2000 offspring! Rats are primarily nocturnal although some can be spotted during the day in highly populated areas. Their diet is extremely broad and they will eat almost anything that is edible.

Rats can cause serious structural damage to buildings, and the effects can be devastating as they gnaw their way through wooden beams, dry walling and electrical cables. The effects on the electrical cables can be devastating as it can short circuit resulting in a possible fire hazard. Rats have a maximum lifespan of 3 years, will breed 5 or 6 times per year with the average litter being 7 or 8.

Rats and mice are normally active at night. The most common sign of rats or mice is droppings, rodents urinate and release their droppings when walking or running, along with the evidence of gnawing. While there are few diseases that transfer directly from rodents, they do carry mites, fleas and parasites that do carry diseases that can cross over to humans.

Receive regular updates on the home inspection and property industry straight to you inbox.